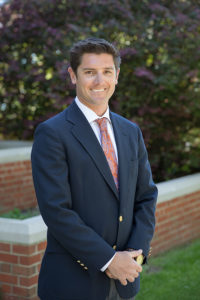 Ryne Linsley, a native of Atlanta, is the Head Lacrosse Coach and Humanities Instructor at Rabun Gap-Nacoochee School. Prior to starting the program at Rabun Gapm Coach Linsley coached at the McCallie School in Chattanooga, TN. Coach Linsley was the defensive coordinator for McCallie’s lacrosse program since 2012, leading the Blue Tornados to four state finalists and two state semi-finalist finishes, as well as a state championship in 2015. His defensive personnel at McCallie has included four All-Americans, six Division I players, one Division II player, and one Division III player.

An experienced lacrosse player himself, Coach Linsley graduated from Auburn University in 2008, where he was a four-year starter for the Tigers. He is a U.S. Lacrosse member and a Level II certified coach.