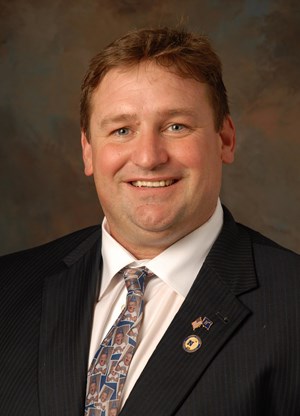 Mark Goers is in his 20th season serving as a member of the Navy men’s lacrosse program, including his 10th as the Mids’ Director of Lacrosse Operations and his second under Joe Amplo.

Goers came to the Academy in 2002 as an assistant coach, but in 2006 transitioned into the Mids’ Director of Lacrosse Operations.  In that role, he oversaw Navy’s travel, facilities scheduling, camps and clinics, as well as other administrative duties including budget, compliance items and film.

Serving as an assistant coach from 2002-05, Goers molded the Mids into one of the most successful faceoff squads in the country.  In 2004, Chris Pieczonka was ranked No. 2 nationally in faceoffs, winning 67.6 percent (173 of 256) of his draws and led Navy as a team to a tie for No. 2 in the national rankings, winning 65.5 percent (268 of 409).  By virtue of his ability to face off, Pieczonka was ranked 10th nationally in ground balls, scooping up 5.81 per contest.

Another player Goers is credited in refining is two-time All-American Steve Looney.  The middle of three lacrosse playing brothers, Steve was the workhorse of Navy lacrosse during his four-year career. A multi-faceted player, he saw time as a face-off specialist, a wing player on face-offs, a defensive midfielder and an offensive midfielder.  Looney, the 2004 Patriot League Tournament MVP, surfaced with the ball in 2004 and ‘05 in nearly every ground ball opportunity.

Goers came to the Naval Academy after a three-year stint at Ohio State where he oversaw the Buckeyes’ offense and face-off strategy.

Upon graduation, he began his coaching career in 1996 as an assistant coach at his alma mater where he helped lead the Tigers to the quarterfinals of the ‘96 NCAA Tournament.

In 1998, he returned home and assisted his former high school coach Earl Brewer at Langely High School in his home state Virginia, and helped to direct the prep team to the state regional finals.

Just a year later, he joined the Ohio State program that was beginning to flourish.  In 2000, Goers helped develop face-off specialist Anthony Kelly to a .540 percentage — the nation’s 27th-best mark.

The Fairfax, Va., native has competed for the Columbus Landsharks of the NLL and was an all-club team member for Team Toyota.

Coach Goers is an instructor within the Academy’s Physical Education Department and was also an assistant coach with the MLL’s Chesapeake Bayhawks.

Coach Goers comes from an athletic family. His mother, a graduate of Ohio Wesleyan, holds multiple indoor track records, his father played basketball at Wittenberg and his brother, Matt, played lacrosse at Ohio State and was the team captain his senior campaign 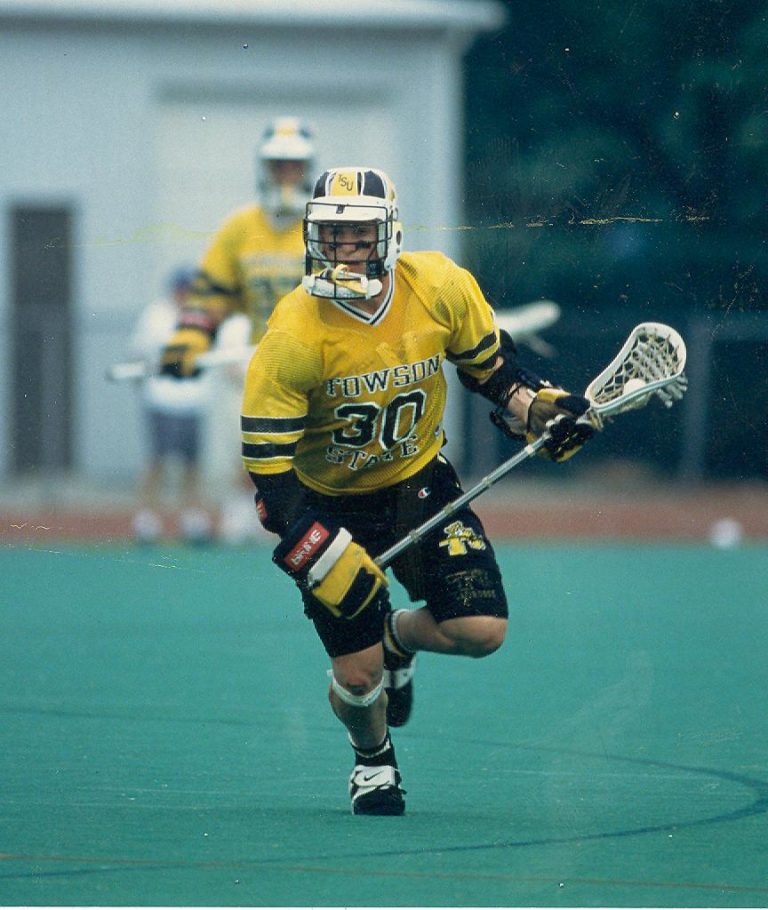